The submarine “Pietro Venuti” was at the beginning of July at Fincantieri’s shipyard of Muggiano (La Spezia). It is the third of the U212A “Todaro” class, a series of four sister units which the Central Unit for Naval Armament – NAVARM has ordered to Fincantieri for the Italian Navy.

The submarine “Pietro Venuti”, as its twin unit “Romeo Romei”, launched last year in the shipyard of Muggiano, features highly innovative technological solutions. It is entirely built with amagnetic material, using the most modern silencing techniques to reduce its acoustic signature. “Venuti” has a surface displacement of 1,509 tonnes, an overall length of 55.9 meters, a maximum diameter of 7 meters, and can exceed 16 knots underwater. It has a 27-person crew. 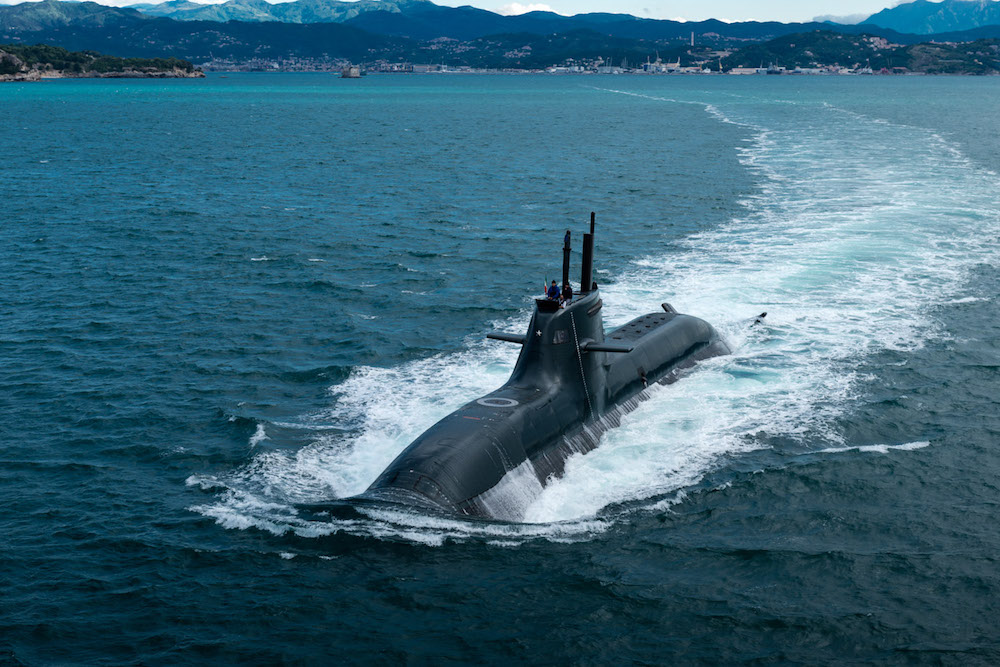 The “Venuti” is the 101st submarine built at the Muggiano shipyard since 1907, when the “Foca” vessel was launched for the Italian Royal Navy. Since then, this shipyard has always stood out for building naval vessels, not only for the Italian Navy, but also for those worldwide (Brazil, Spain, Portugal, Sweden, Denmark).

The “Venuti” is part of the second pair of submarines to be built in chronological order, and it is just about one year ahead of the “Romeo Romei”, currently under construction at the shipyard of Muggiano. These vessels will replace in the Navy’s fleet, the “Prini” and “Pelosi” submarines (“Sauro” class – third series), built in the late 1980s. The submarine construction programme is the continuation of the project begun in 1994 in cooperation with the German Submarine Consortium, which has already led to the construction of six vessels for Germany and two for Italy – the “Todaro” and the “Scirè” in the past years. These submarines were delivered by Fincantieri respectively in 2006 and 2007 and are already successfully operating within the Italian Navy’s fleet. 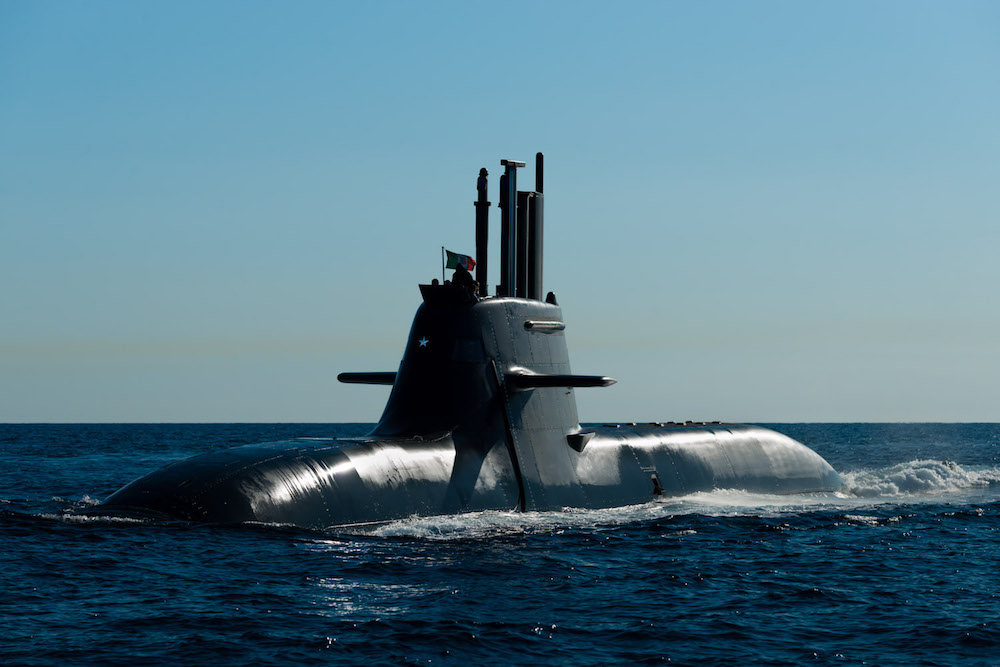 Like the other vessels of the series, the “Venuti” features highly innovative technological solutions. It is entirely built of amagnetic material, using the most modern silencing techniques to reduce its acoustic signature. Furthermore, it is equipped with a silent propulsion system based on fuel cell technology, producing energy through an oxygen-hydrogen reaction, independent therefore from external oxygen, ensuring a submerged range three to four times higher than the conventional battery-based systems. It also features a fully integrated electro-acoustic and weapon-control system, as well as a modern platform automation system. 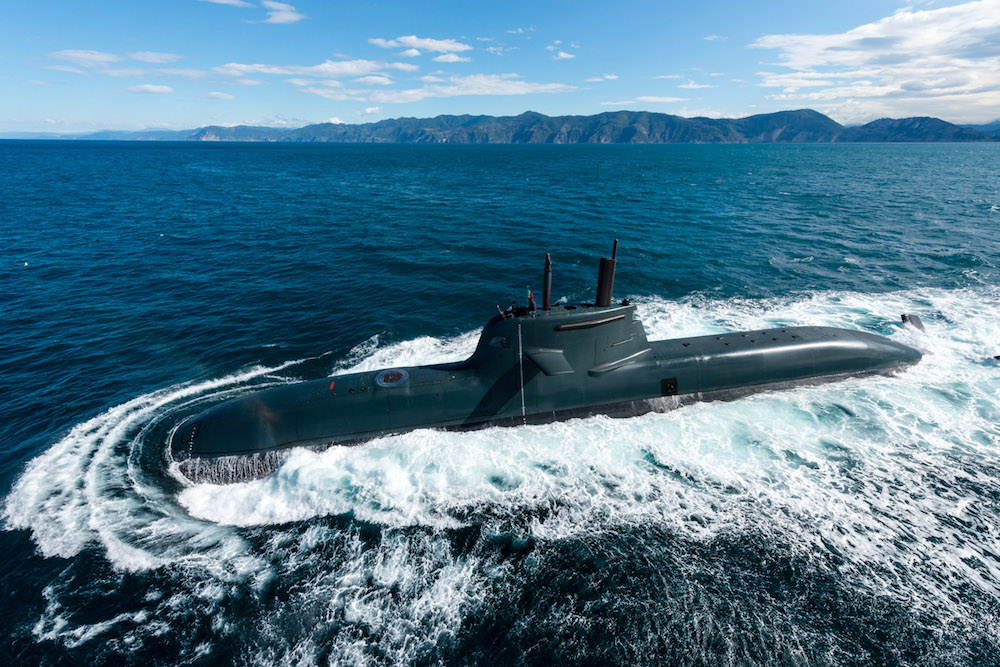 Pietro Venuti was born in Codroipo (Udine) on June 10th 1912. He enrolled as a volunteer in the Royal Italian Navy in March 1931, and attended the Training Course for Torpedo Control Officers in Pola, at the end of which he embarked on the destroyer Strale, the torpedo boat Cantore, and the submarines Squalo and Sciré; he was promoted to Deputy Chief in 1935.

He took part in military operations in Spain, and after was promoted to 2° Capo. On April 7th 1939 he embarked on the submarine Galvani, which was deployed on the Red Sea.

On June 24th 1940, during a war mission in the waters of the Arabian Sea, the Galvani was attacked by enemy surface units and hit at the stern by a bullet, whose explosion caused a dangerous leak in the compartment Venuti was responsible of. Instead of seeking safety, he locked himself in – knowing well that this meant certain death – and closed the watertight door behind him. His conscious sacrifice saved the submarine and the lives of its crew. 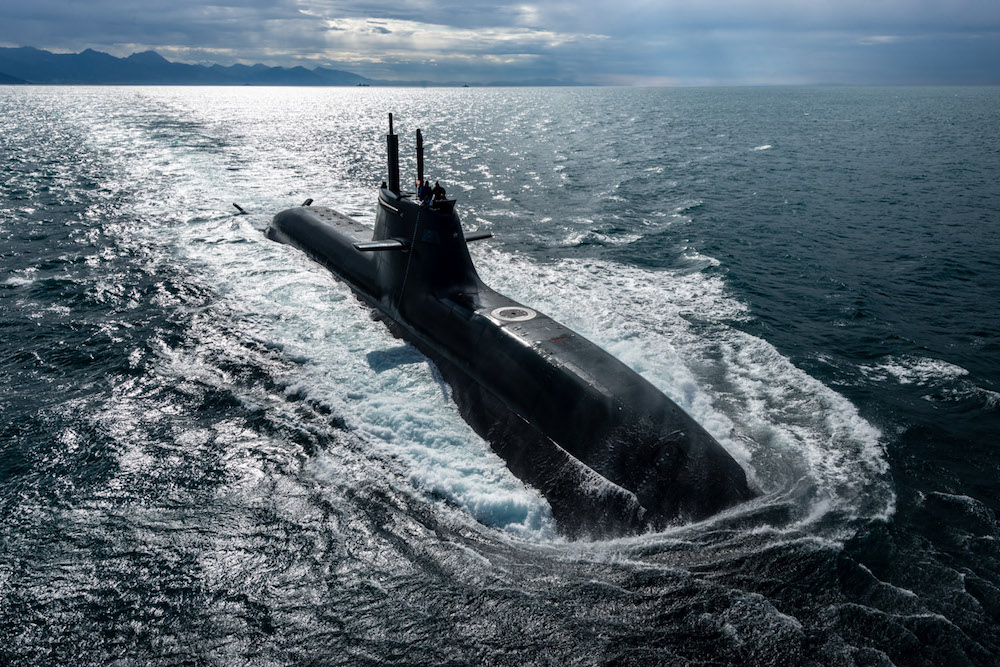