“I look for the essence of every single project I work on. We live in a world in which image, be it of a person or a thing, seems to have become vital. The only important thing. The only truth. I, however, believe that image is necessary when there is no essence. In other words, it becomes a necessity in that it fills that gap”. Umberto Felci, who co-founded Felci Yacht Design in 1998 with Lorenzo Giovannozzi, sums up a philosophy that has influenced his designs from the earliest days of his career. 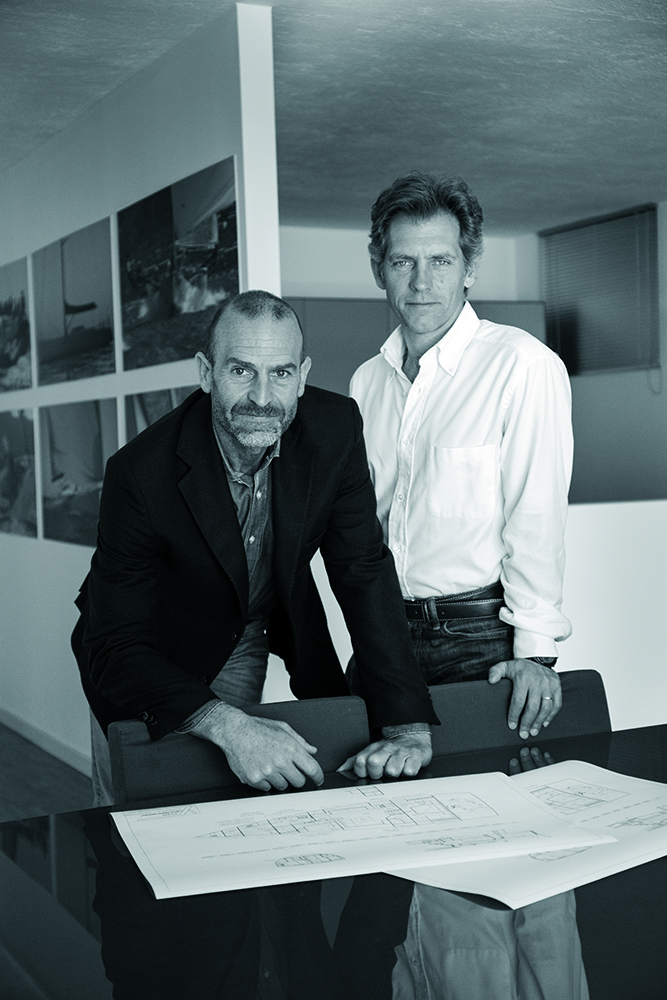 The long list of boats he’s penned all meld the emotional with the functional: “I try to really meticulously unpack everything until I get to the very core of what I am designing. I really focus on getting to its essence. I constantly strive to get away from futility, trends and fashions”. Felci Yacht Design is one of the few Italian studios capable of giving the legendary international outfits a run for their money, its work spanning everything from racers to one designs, 100’ cruiser-racers as well as series for the likes of Dufour, Cantiere del Pardo, Ice Yacht, Delta Yachts.

Felci’s personal background as a competitive yachtsman, his experience with Moro di Venezia, Raul Gardini’s 1992 America’s Cup challenger, and, of course, the revolutionary 1993 MiniTransat TèSalt all laid the foundations for his studio’s solidity and reputation. Composite structural engineering, CFD and VPP, full 3D modelling and an ability to follow a project through from the design to construction completion stages are the signatures of the studio. But that’s far from the end of the story. “We have the tools and experience to do the work of a marketing department too. We can pinpoint areas of innovation potential in a product. For Dufour, for example, we reinvented the style of the Performance and Grand Large series by working on their philosophy and produced boats that delivered serious results.

But we never lost sight of our own goal which is always and ever to create functional boats. That’s not a simple process. It’s all too easy to give into the pressure for modernity and whatever is trending but much more difficult to separate the contemporary from the merely pointless. Hence we are constantly observing, researching and keeping a critical eye out. When you do all that, the results speak for themselves”. It’s a long process that Felci is keen to point out goes beyond the nautical. “It embraces various areas of design and architecture because whatever you’re penning – a boat, a home, an object – is still aimed at people who will be looking for both functionality and emotion from it”. 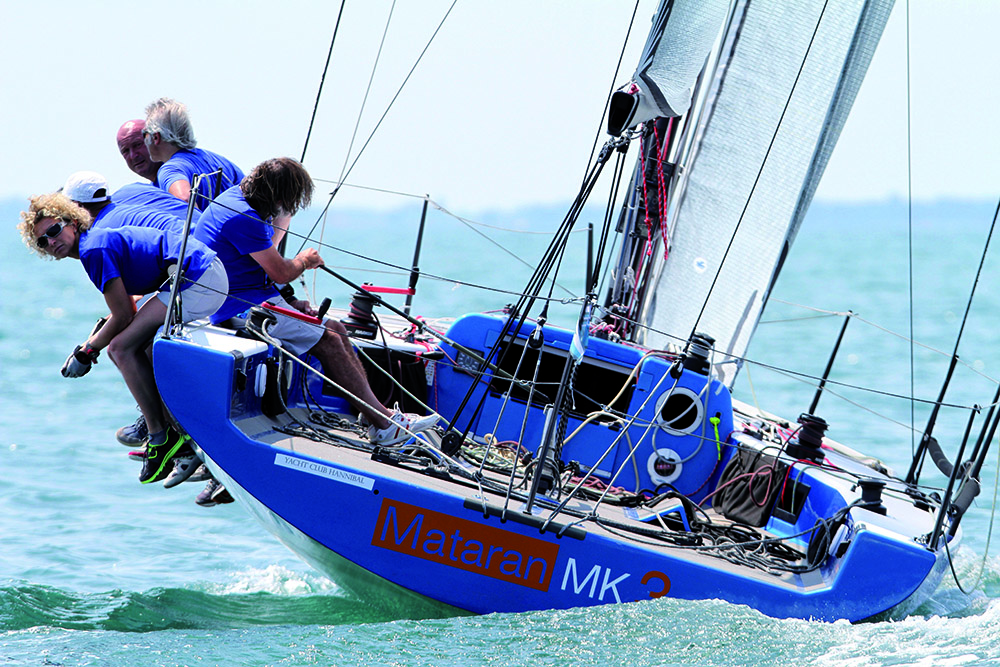 These two factors, however, present their own challenges is a factor of the technology used, safety, its seakeeping abilities and the comfort of its spaces. The emotion is what the boat communicates unfiltered. The instant message you get because its design, simple lines, are the identifying force of its stylistic code,” explains Felci. “To me innovation is not about inventing something absolutely new but an evolution that improves the quality of a product. To innovate, to allow the creative act to emerge, you need one vital ingredient: passion, huge passion. And we all meld that great passion with constant, in-depth scientific research. That’s what our work is all about”.