What is the difference between designing a car and a boat? At first glance, it would seem the two approaches must be worlds apart.
But on closer inspection, it emerges that they have much in common. Starting with the fact that both cars and boats are designed to move in specific contexts (roads and water). They are, in fact, architecture in movement.  But there is one factor above all others that seals the link between cars and boats. And it has to do with the experiences they give their occupants.

“Being behind the wheel of a Maserati is definitely very different to being aboard a boat as it negotiates the open sea,” says Klaus Busse has been FCA’s Head of Design EMEA since October 2015 and also oversees the styling of the Group’s brands, Maserati included. 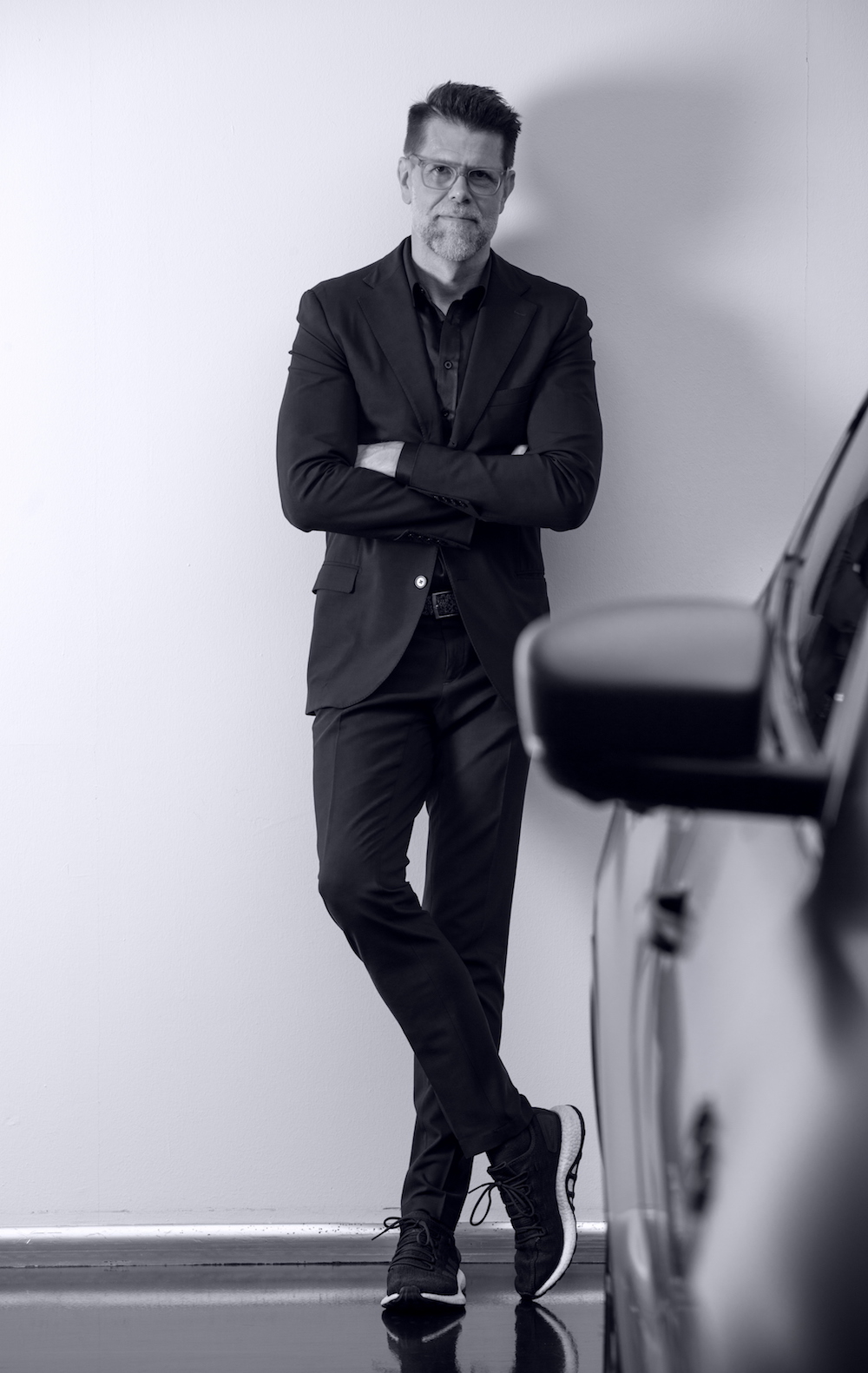 “However, you can’t forget either that the interlocutor is one and the samein many instances: that is why the most important thing in any design, be it a yacht or a supercar, is to establish a communications channel on an emotional level with the end user, to allow them to have the most unique and involving experience possible.” 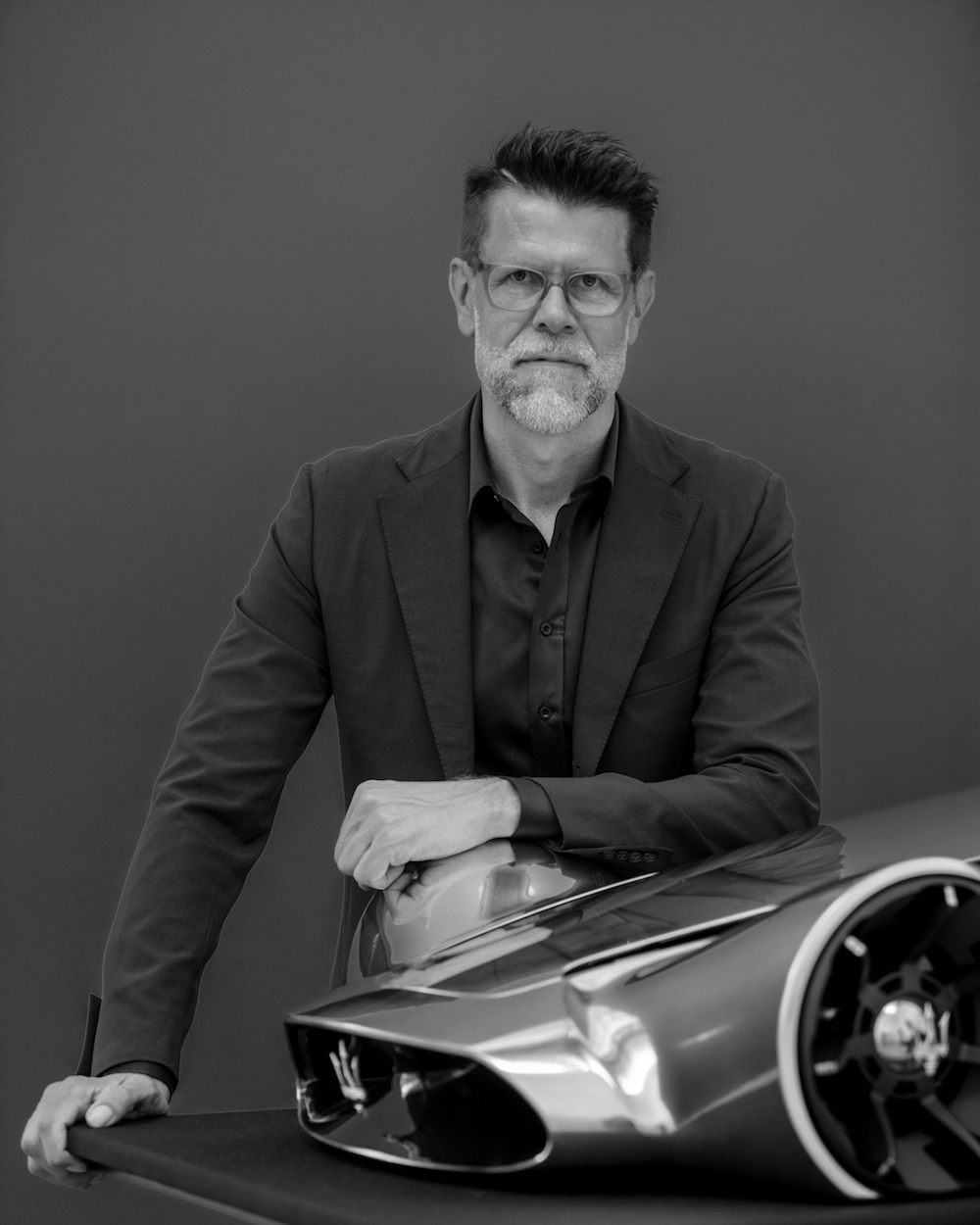 It is this philosophy that provides the fulcrum of every single design to come out of the Modena marque’s headquarters. “When we decided to go into a new market segment with the Levante, we had two choices: design an SUV and make it look like a Maserati or start with the idea of designing a Maserati that happened to be an SUV, which is what we did do.” 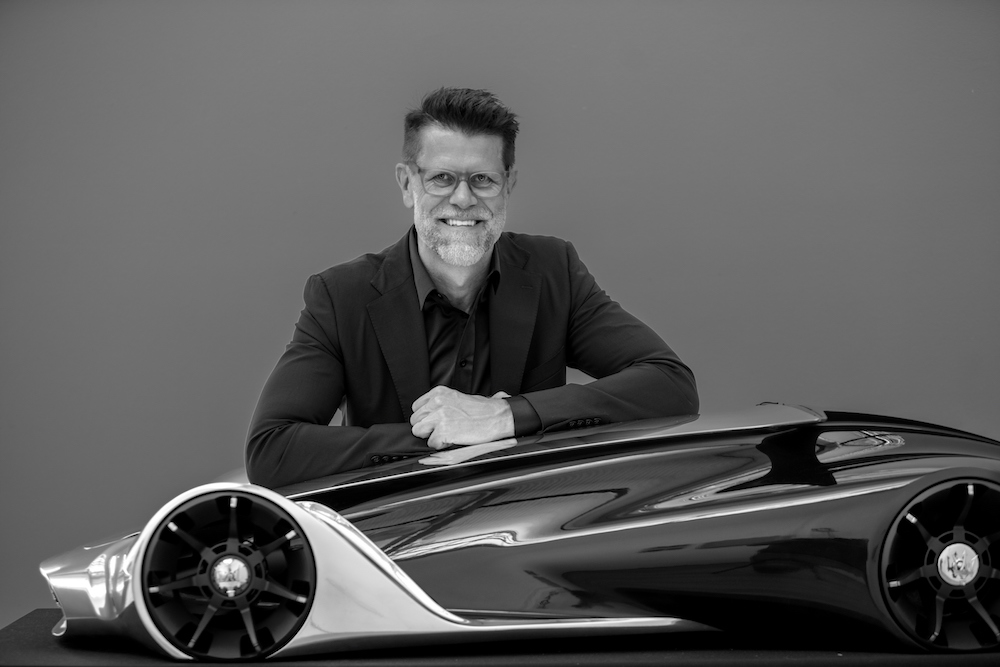 Although the new model hails a radical new direction for the historic Trident marque, it is also a brilliant embodiment of the Modena company’s DNA, starting with a profile that lends the Levante the sporty stamp of a sleek coupé. 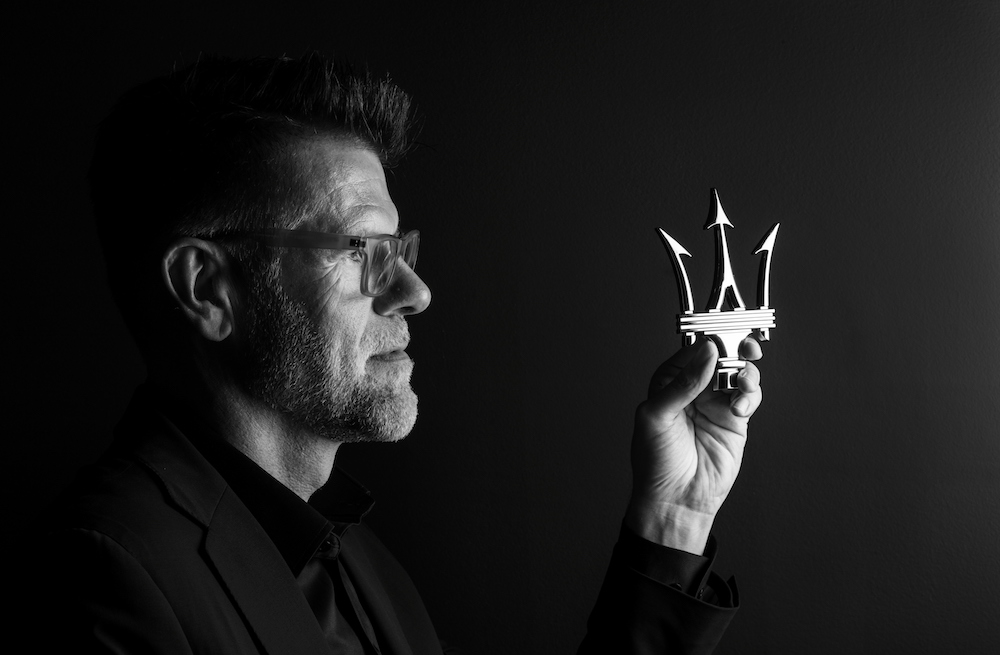 A vocation that is clear too in a whole slew of other details such as, for instance, that aggressive bonnet, the signature concave grille with its classic Trident badge, the three iconic air vents on the front wheel arch, and a sharply angled rear window that has sleeker forms typical of a high performance car.
“When the moment comes to think about future models, you inevitably feel overcome by a huge sense of responsibility,” continues Busse. “That is because you are not just going to be designing a sports car but creating something that in 10 or 15 years’ time might become a collector’s item, something that could end up being shown in a museum or taking part in a concours d’elegance.” 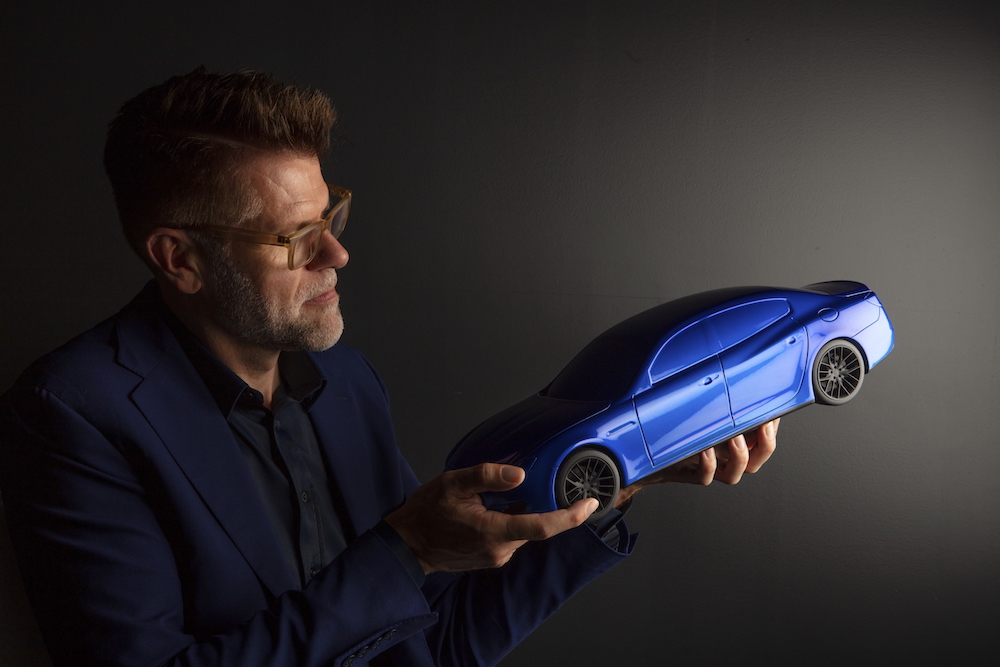 There is much, much more to any Maserati design than the information you’ll find listed on technical spec sheet or in a brochure. The creative process and the approach to crafting each new car are the real starting points. 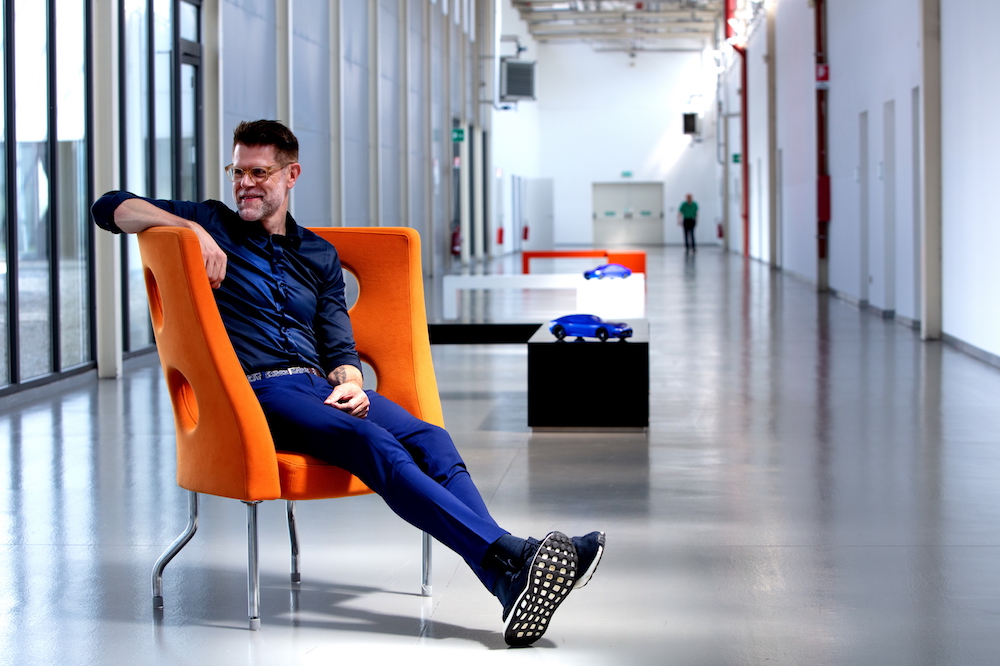 “It all starts with a blank sheet of paper,” comments Busse. “When I am designing, I put all rationale aside. I let feelings guide my pencil. Inspiration to me is a creative energy that I open up to and unleash.” No truer words were ever spoken. Emotional input is vital to creating emotional objects. This is particularly important for Maserati and its cars to ensure that the concept of form and function is layered with rich new meanings. 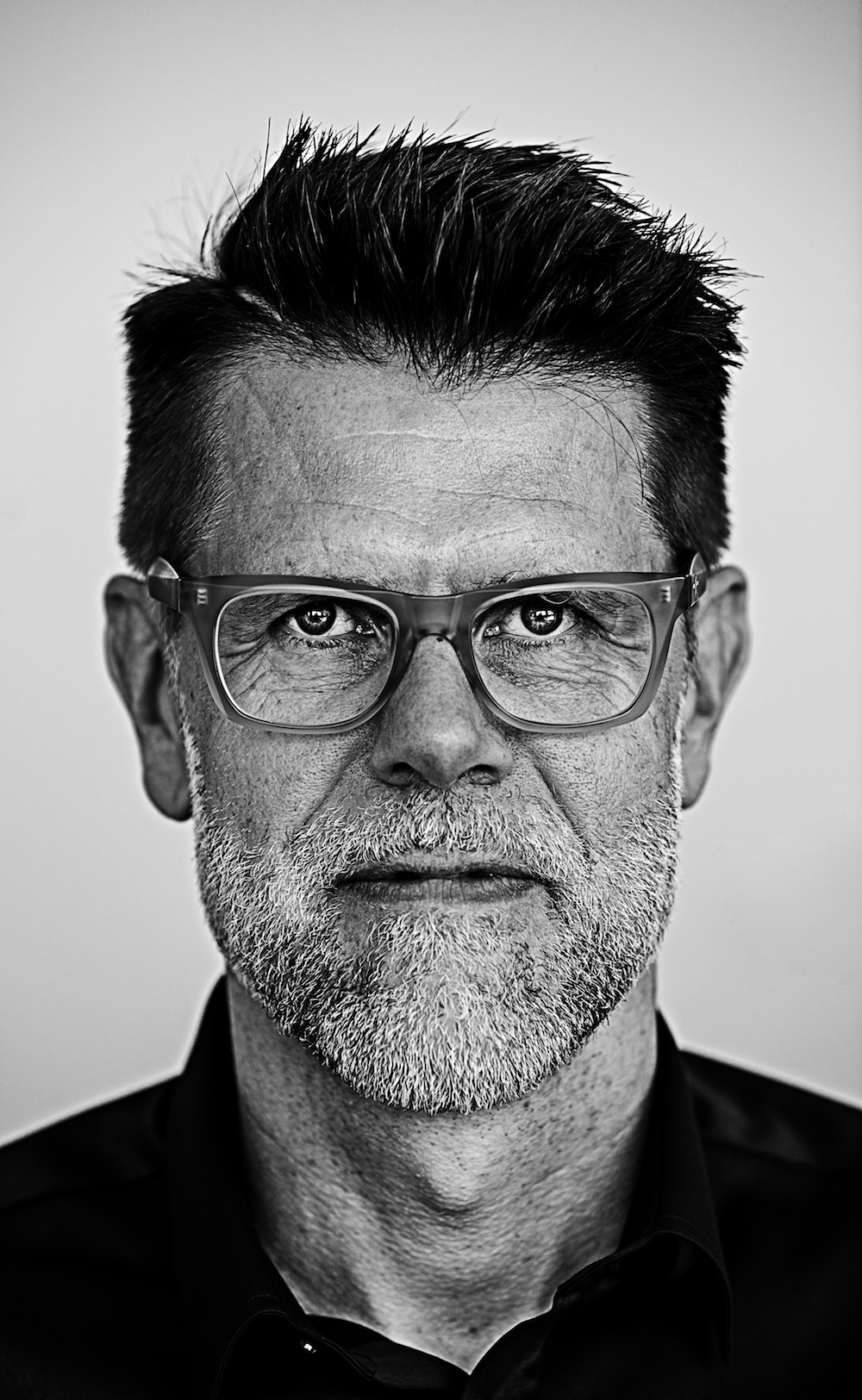 “As a designer, I feel that form is function. Within form, the appeal factor has a very specific function, in fact: it is the most important element in terms of attraction,”adds Busse. But it cannot be an end in itself. “I am always astonished these days when I see models with fake air intakes designed to boost the sporty look of a car,” he adds. 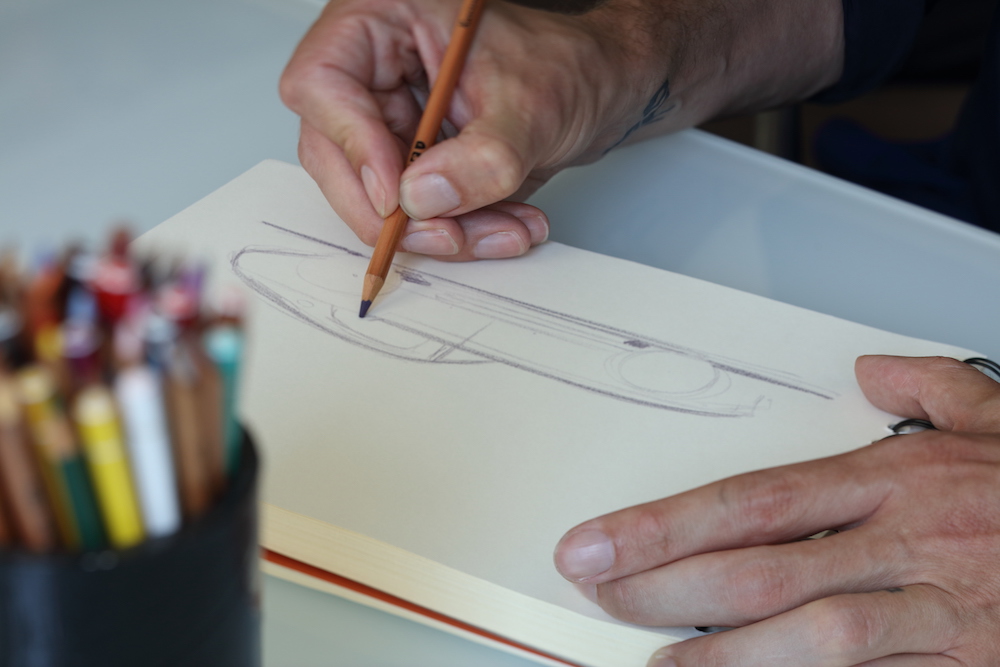 Maserati design is uncompromising. Each model is imbued with a style in which every last detail also has its own function and expresses an aesthetic sensibility completely devoid of ostentation.  All of this creates the confident, clear-cut personality exuded by all the Trident marque cars. 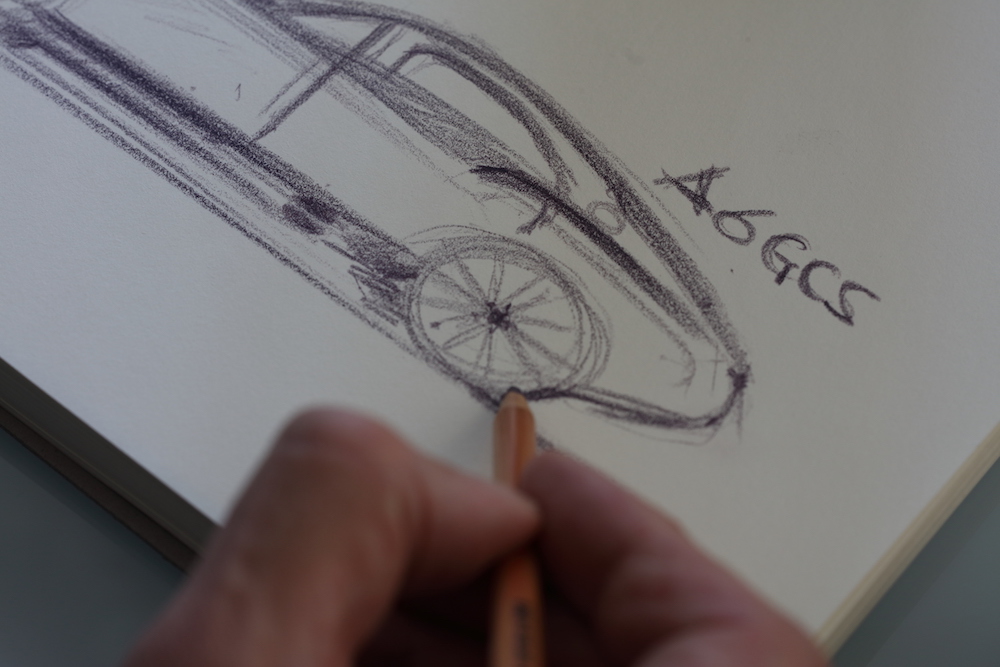 “The Maserati A6 GCS built in the 1950s is a good example. It was designed for competition but marries elements, such as the big exhaust pipe and aggressive, low-slung profile typical of the race cars of the day, with details like raised tail-lights that have the elegance of a GT. A concept of sporty elegance that is also a signature, albeit in modern form, of the entire Maserati range today too,” concludes Busse.

And, if we may add, is also the perfect bridge between the Modena marque’s past, present and future.