Tanned, a little thinner than before, dressed with an incredible white spoteless outfit Dan Lenard landed today (March 3th) at Pier 66 Resort and Marina in Fort Lauderdale in the early afternoon.

Dan, co-founder of the Nuvolari – Lenard firm, well known in the nautical world as one of the designers that sign the most important boats in the world, sailed for over one month across the 4000 nautical miles that separate Cadiz (Spain) from Fort Lauderdale (Usa) to promote the beauty of pure simplicity of sailing and at the same time the necessity for immediate action for marine environment preservation. 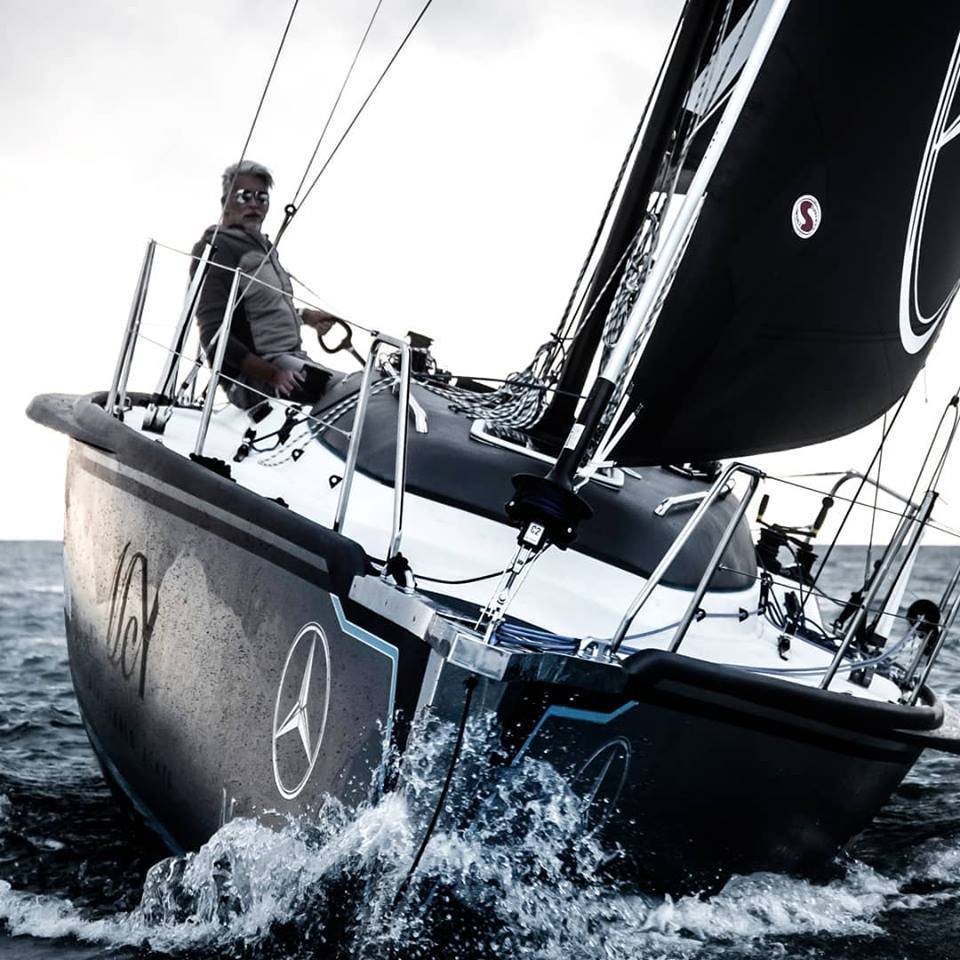 This is a venture that was born a long long time ago when Dan was a guy that use to sail the Adriatic with Laser and Flying Junior. Dan crossed the Atlantic on Scia, a 33ft boat with no engine, no gps, no instruments and no autopilot. 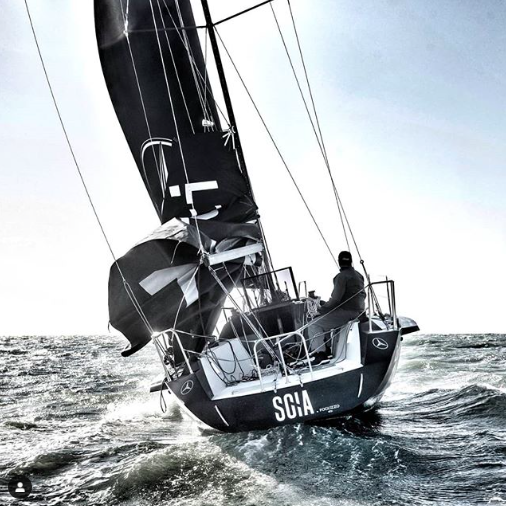 Scia is a vessel very far from being a new yacht: it was assembled by putting together the parts of five different boats. The hull and deck are more than ten years old and are made of carbon, the deckhouse has been rebuilt, tree rudders are recycled and the tree comes from an abandoned boat. 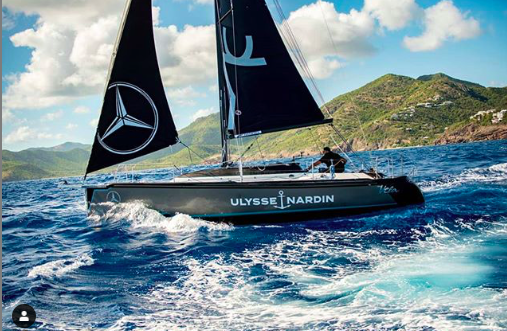 Dan’s He set sail like Christopher Columbus from Cadiz, Spain, on Jan. 20 and made landfall a month later in Antigua. Than he started sail again to reach Fort Lauderdale. 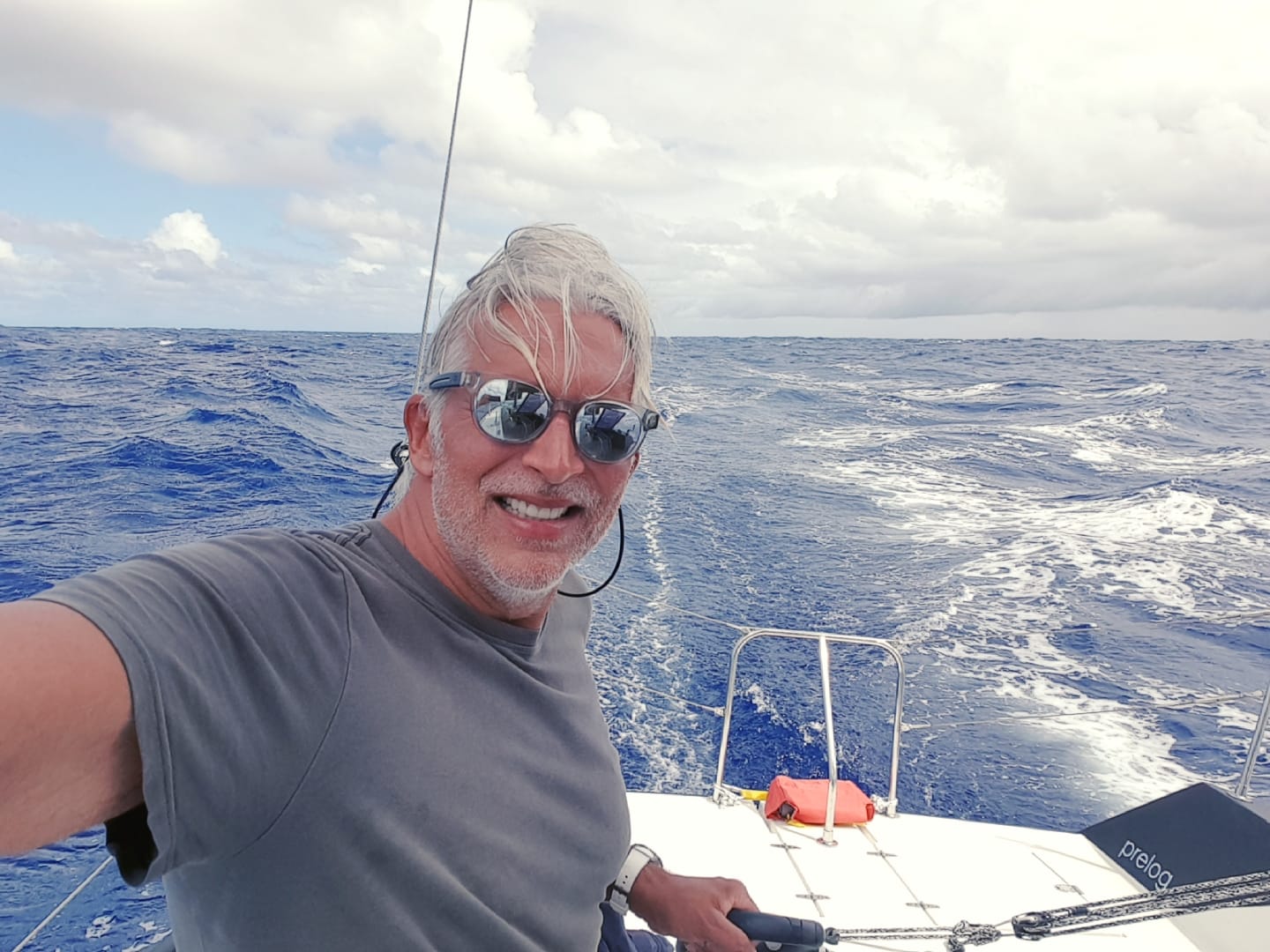 He succeeded in his venture even though with great effort and great slowness due to the lack of wind, and he has to sail the boat even for ten twelve hours a day: “to steer and understand how I could handle the boat in changing sail gave me a great awareness of what I was doing and to have the certainty that my destiny was in my hands “, he declared. 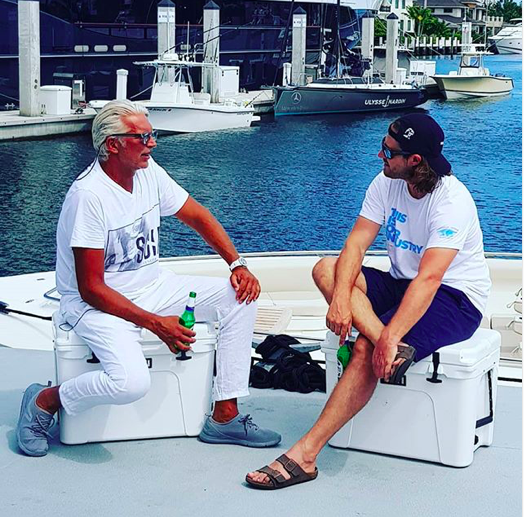