Niniette is the product of a meeting of minds between Bugatti, which builds the world’s fastest sports cars, and Palmer Johnson. 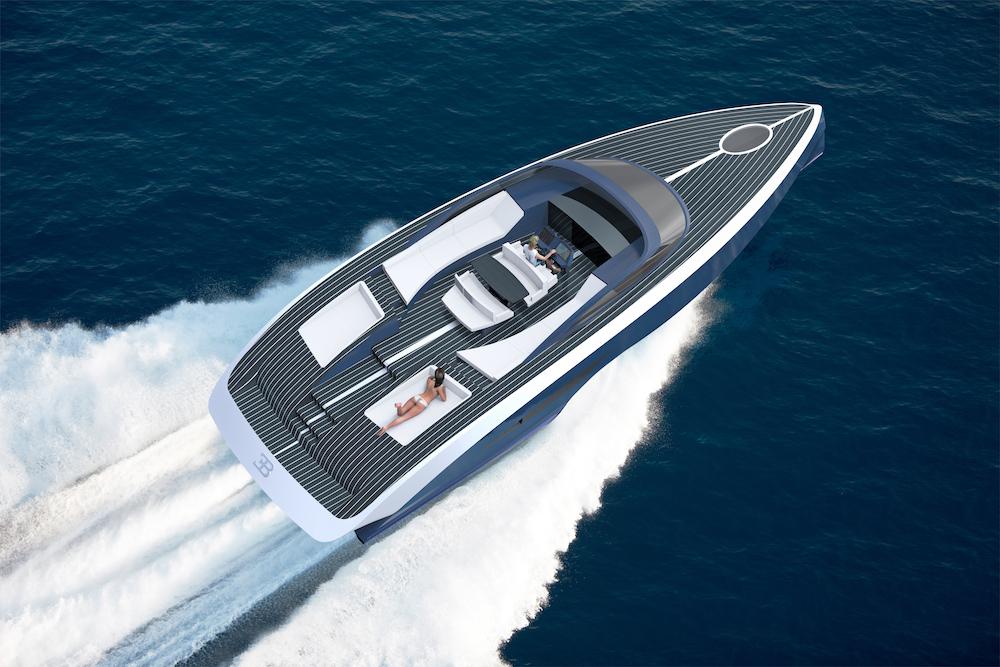 Under licence granted by Bugatti, the latter has designed a new series of three carbon-fibre opens of between 42and 88 feet that meld blistering performance and elegance with the marque’s distinctive styling elements. 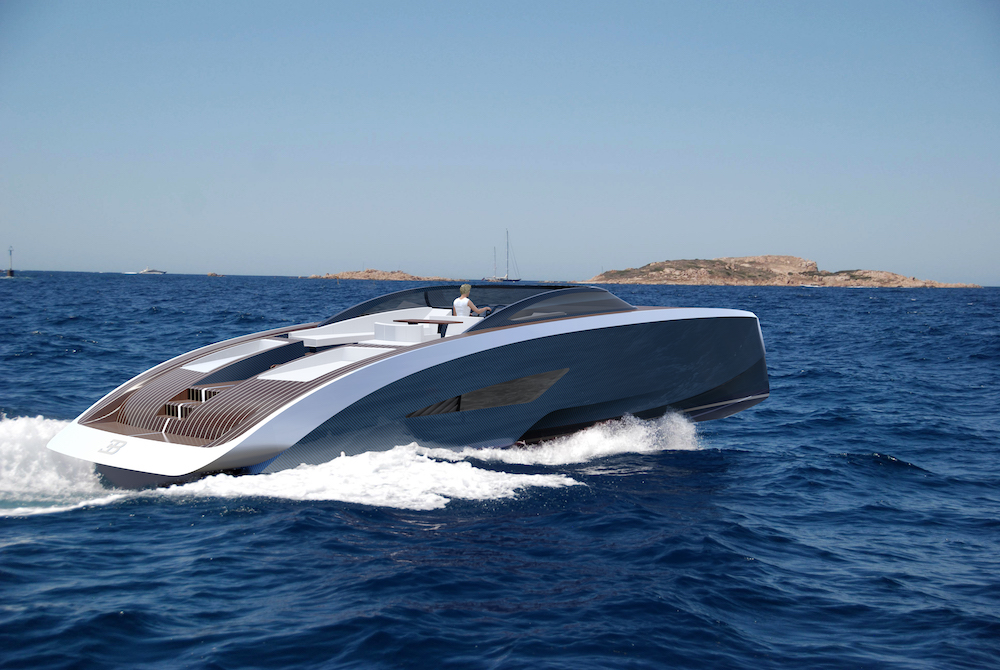 Ettore Bugatti developed both racing boats and yachts in the 1930s and his very personal involvement with his yachts is clear from the fact that he gave them his daughter’s pet name of Niniette. 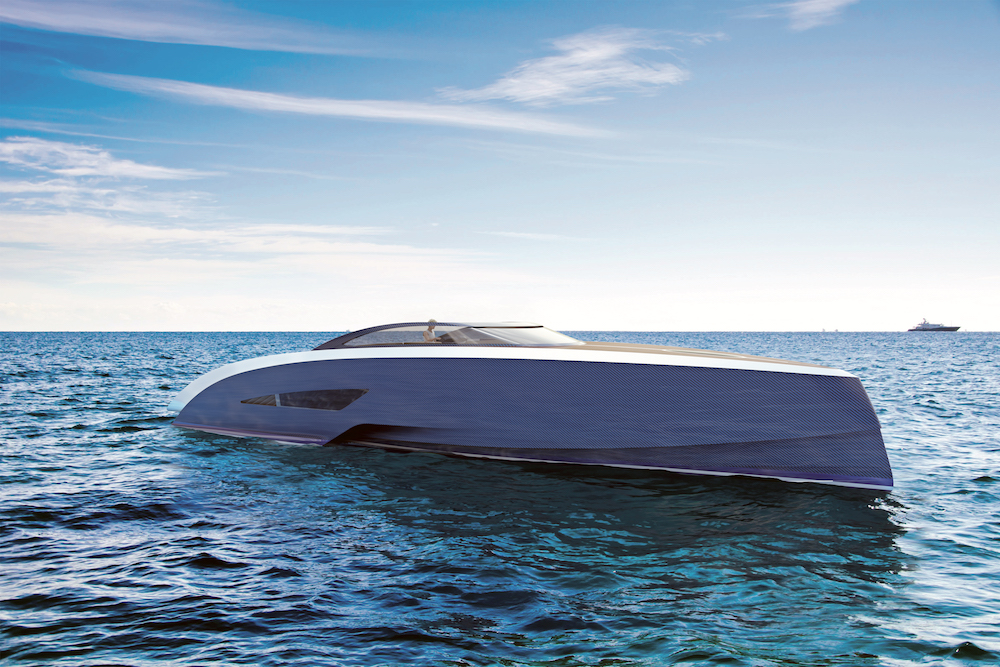 Now 80 years on, that tradition is being revived and the Bugatti motto of “Arte, Forme, Tecnica” is returning to the water