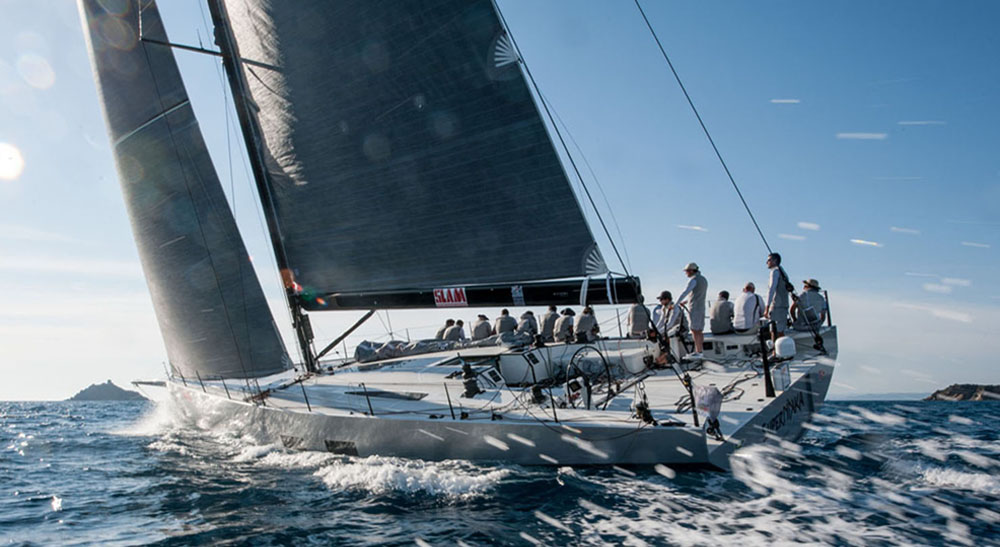 The thirteen winners of the prestigious BORN Awards 2016, leaders of the creative industry, have been announced in Courchevel, France.

Vismara Marine, part of Cose Belle d’Italia Group, has been selected first in the “Yachting Prize” cathegory, with the boat Vismara V62 Mills Supernikka, one of the rare tailor-made boats built in 2015 in Italy. Created with the original ambition of being sportive and cruiser, it won the “Maxi Yacht Rolex Cup”. Vismara Marine is an excellence in the production of tailor-made boats. Thanks to the use of pioneering technologies and the continuous innovation research, it is a point of reference within the sailing industry at international level.

Vismara was founded in 1984 in Viareggio, Italy, by the architect Alessandro Vismara. In July 2014 the company entered Cose Belle d’Italia, with the aims of reinforcing the current positioning and of supporting a long term development project. Cose Belle d’Italia took part to the BORN Awards 2016, with Mauro Gilardi, CEO of Cose Belle d’Italia.

Mauro Gilardi has declared: “BORN’s philosophy coincides with Cose Belle d’Italia’s. Since its foundation, the Group has been focusing on the exaltation of creativity and the synergy between different and complementary disciplines. We are moreover convinced that the design transversally regards industry and culture. Two years have passed and nowadays as Cose Belle d’Italia we are proud of being globally represented by the excellence Vismara Marine. Pioneer and innovator, Alessandro Vismara has been able to anticipate a method to design boats, through the use of new materials, new forms and a new winning international approach”. BORN Awards was founded six years ago by Jean-Christophe Chopin, to celebrate design and creativity worldwide.